Menu
Log in
Register
Install the app
You are using an out of date browser. It may not display this or other websites correctly.
You should upgrade or use an alternative browser.

A Little 10-year-old girl was walking home, alone, from school one day, when a big man on a black motorcycle pulls up beside her.

After following along for a while, turns to her and asks,
"Hey there little girl, do you want to go for a ride?"

"NO!" says the little girl as she keeps on walking.

The motorcyclist again pulls up beside her and asks,
"Hey little girl, I will give you $10 if you hop on the back."

"NO!" says the little girl again as she hurries down the street.

The motorcyclist pulls up beside the little girl again and says,
"Okay kid, my last offer! I'll give you 20 Bucks "and" a Big Bag of Candy if you will just hop on the back of my bike and we will go for a ride."

Finally, the little girl stops and turns towards him and screams out...
"Look Dad" "You're the one who bought the Honda instead of the Harley ...YOU RIDE IT!!"....... 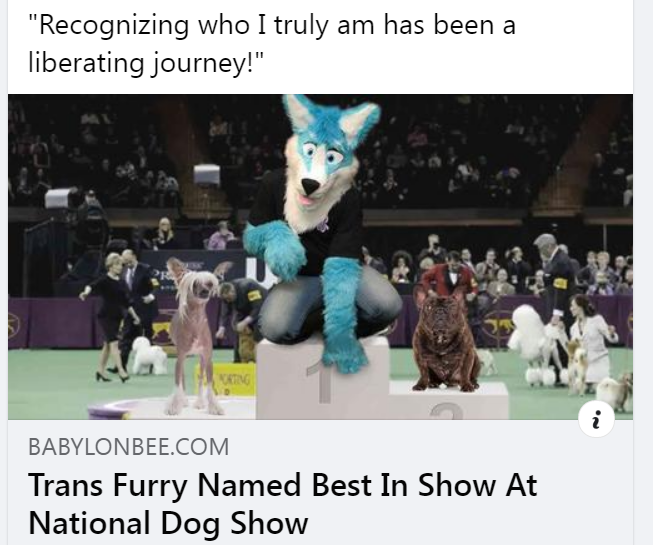 Times have changed a lot in the past 20 years haven't they. 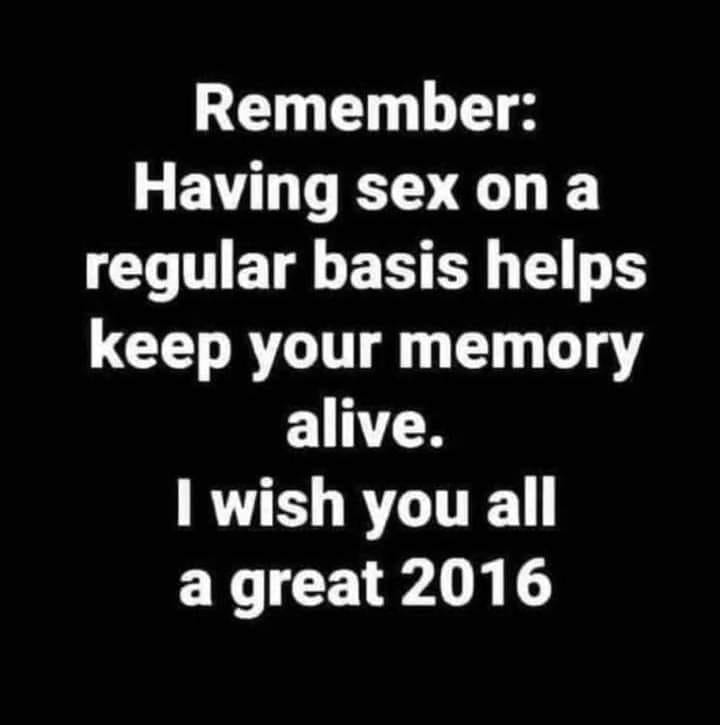 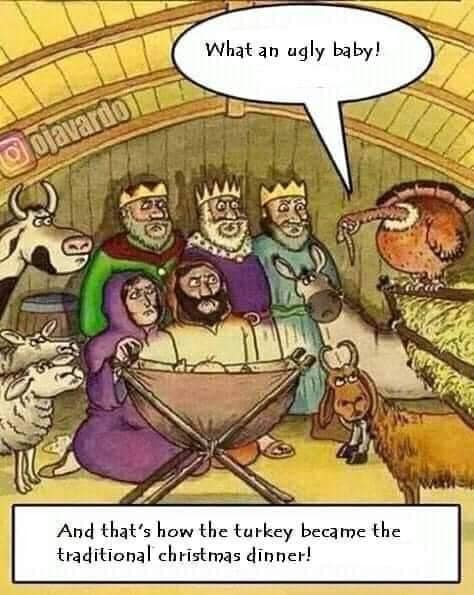 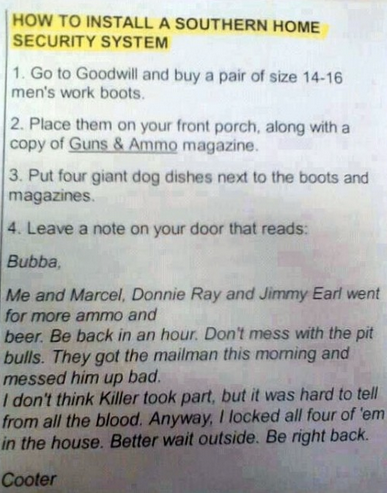 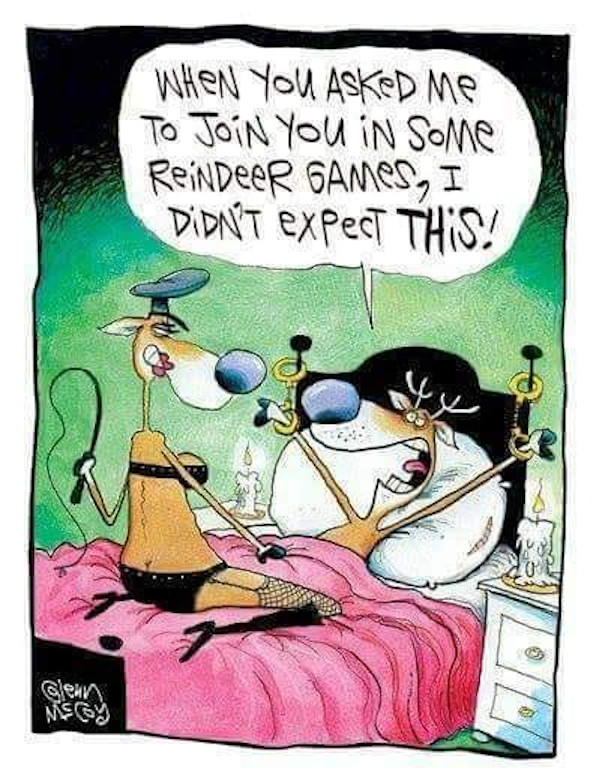 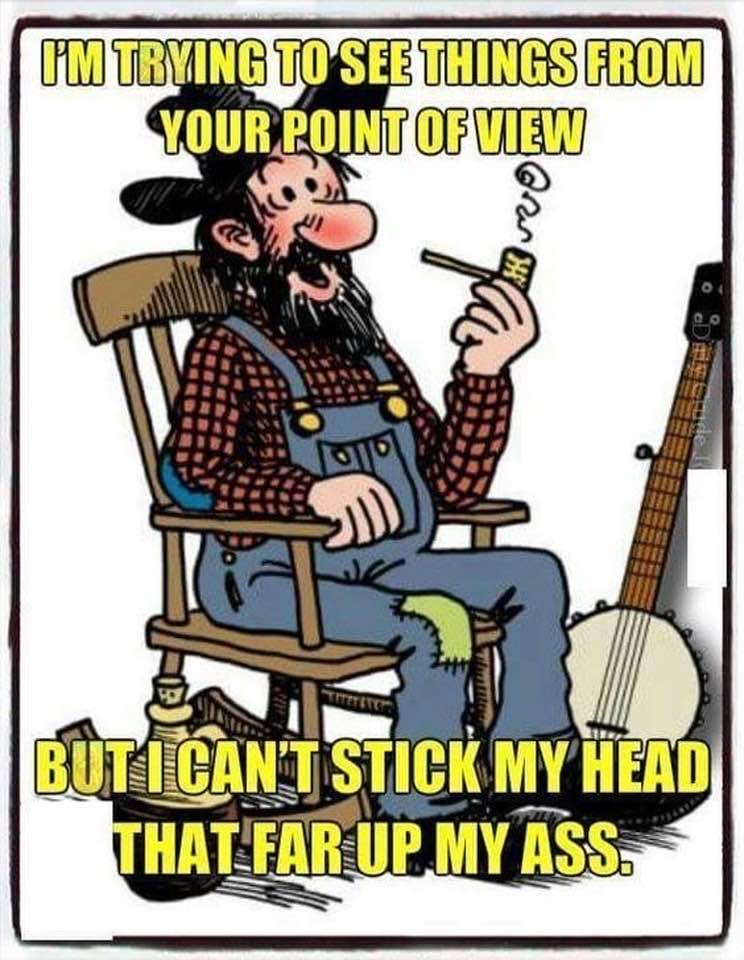 An old farmer goes out one day to buy a brand new stud rooster to replace his old rooster to copulate with his chickens. After returning home from the market the farmer puts the rooster direct in the pen so he can start doing his job immidiatly.

Ones in the pen the young rooster walks over to the old rooster and says “OK, old fellow, it's time for you to finally retire.”

The old rooster says, “You won’t be able to handle all of these chickens….just look at what it did to me!”


The young rooster replies, “Now old man, don’t give me a hassle about this. It's time for the old to step aside and let the young take care of business, so take a hike.”

The old rooster says, “Aw, common…..why don't you let me have a few old hens over in the corner. I won’t bother you.”

The young rooster replies, “Go! Beat it! Your time is up! I’m taking over!”


So, the old rooster thinks for a few minutes and then says to the young rooster, “You know what, my young fellow, Let us have a race, I will race you around the farmhouse. Whoever gets back first will get the domain of the chicken coop. And if I’m so feeble, why don't you give me a little head start?”

The young rooster says, “Sure, why not, I’ll still beat you.”


So they line up at the back of the farmhouse, and get a chicken go cluck “Go start!” and the old rooster takes off running his race.


At that point, the farmer, sitting on his porch, looks up, sees what’s going on, grabs his shotgun and BOOM!, he shoots the young rooster dead in his tracks. He shakes his head gloomily looks up to his wife and says …

“Son of a bitch can you believe this … third gay rooster I bought this week!”

-An elderly man in a bar had a couple of beers, and the bartender told him that he owed $4.

"But I paid already; don't you remember?" said the old man.

The elderly man then went outside and told a friend that the bartender couldn't keep track of his customers' bills.

The second man went into the bar and ordered a beer.

When it came time to pay he pulled the same stunt.

The bartender replied, "If you say you paid, I'll take your word for it."

Soon the customer went into the street, saw an old friend and told him how to get free drinks.

That man went into the bar and began drinking highballs when suddenly the bartender leaned over and said, "You know, a funny thing happened tonight.

Two men were here drinking beer, neither of them paid and both claimed that they did.

The next guy who tries that is going to get punched right in the face."

"Don't bother me with your troubles," the man said.

"Just give me my change and I'll be on my way." 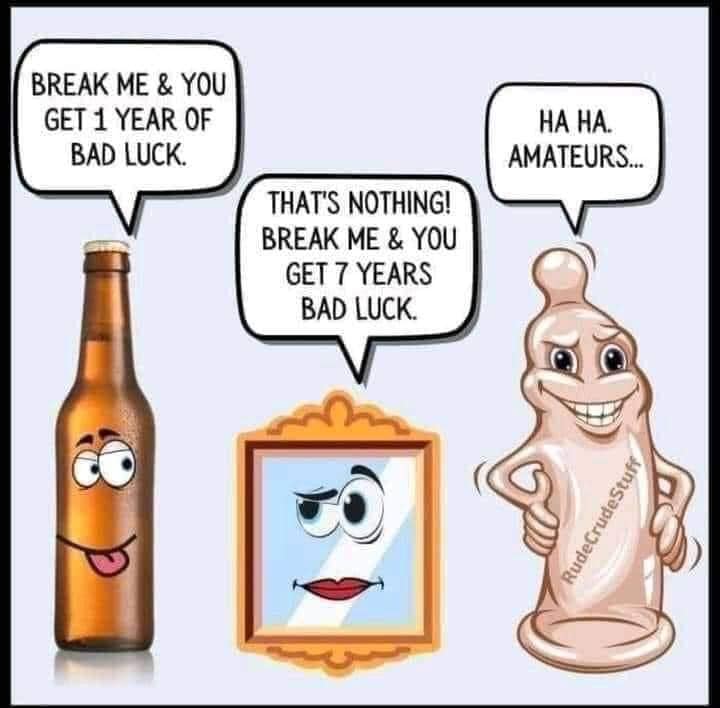 Because of recent controversies, Adidas separated or parted ways with Kanye West, Ye, Yahoo, or whatever the hell he calls himself.
It was reported that they canceled his $500 million contract and all the shoes will be given away free to the workers when they become old enough to wear them. 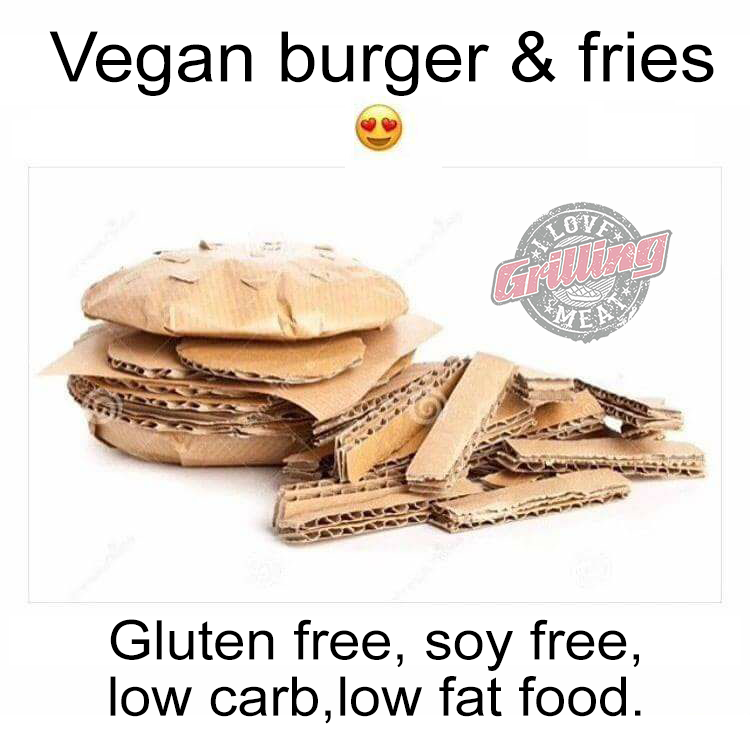 I'm hoping the other guys ass fell off.
J

An elderly golfer comes in after a good round of golf at the new course and heads straight to the bar/restaurant area of the club house.​

As he passes through the swinging doors, he spots a sign hanging over the bar that reads:​

Checking his wallet to be sure he has the necessary money,​

the old golfer walks up to the bar and beckons to the exceptionally attractive female bartender who is serving drinks to a couple of sun-wrinkled golfers.​

She glides down behind the bar across from the old golfer.​

The old golfer leans over the bar and whispers,​

“I was wondering young lady, are you the one who gives the hand-jobs around here?”​

She looks into his wrinkled eyes and with a wide smile purrs, “Yes sir, I sure am.”​

The old golfer leans in even closer and into her left ear says softly,​

“Well then, be sure to wash your hands really, really good, because I want a cheeseburger.”​

Well, the old man's got money

Register today and take advantage of membership benefits. It's FREE!

Did you know that registered members can turn off the ads?

Thank you! Please check your email inbox to continue.
There's already a member associated with this email address. Please log in or retrieve your password.
Already a member? Click here to log in
Top