He looks a lot happier than he used to look. 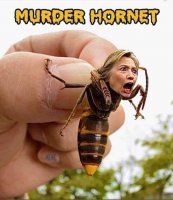 Queen Bee is taken and she's almost as scary. 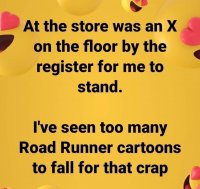 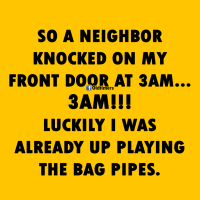 Little 8-year-old Nancy was in the garden filling in a hole when her neighbor peered over the fence.

Interested in what the youngster was doing, he asked: “What are you doing there, Nancy?”

“My goldfish died,” Nancy sobbed. “And I’ve just buried him.”

The obnoxious neighbour laughed and said condescendingly: “That’s a really big hole for a little goldfish, don’t you think?”

Nancy patted down the last heap of earth with her shovel and replied: “That’s because he’s inside your cat.” 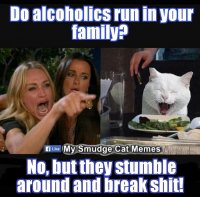 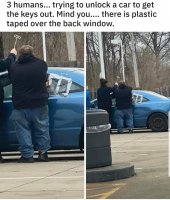 Once upon a time, there was a king who wanted to go fishing.
He called the royal weather forecaster and inquired as to the weather forecast for the next few hours.
The weatherman assured him that there was no chance of rain in the coming days.
So the king went fishing with his wife, the queen.
On the way, he met a farmer on his donkey.
Upon seeing the king the farmer said,
“Your Majesty, you should return to the palace at once because in just a short time I expect a huge amount of rain to fall in this area”.
The king was polite and considerate, he replied:
“I hold the palace meteorologist in high regard. He is an extensively educated and experienced professional. Besides, I pay him very high wages. He gave me a very different forecast. I trust him and I will continue on my way.”
So, he continued on his way.
However, a short time later a torrential rain fell from the sky.
The King and Queen were totally soaked and their entourage chuckled upon seeing them in such a shameful condition.
Furious, the king returned to the palace and gave the order to fire the weatherman at once!
Then he summoned the farmer and offered him the prestigious and high paying role of royal forecaster.
The farmer said, “Your Majesty, I do not know anything about forecasting. I obtain my information from my donkey. If I see my donkey’s ears drooping, it means with certainty that it will rain.”
So, the king hired the donkey.
And so began the practice of hiring a$ses to work in the government and occupy its highest and most influential positions

The Kansas Department of Transportation (KDOT) found over 450 dead crows on I-35 this past week, and there was concern that they may have died from the Coronavirus.

A veterinary epidemiologist examined the remains of all the crows, and, to everyone's relief, confirmed the problem was NOT Coronavirus (COVID-19).
The cause of death was actually from vehicular impacts. However, during analysis it was noted that varying colors of paints appeared on the bird's beaks and claws. By analyzing these paint residues it was found that 98% of the crows had been killed by impact with trucks, while only 2% were killed by cars.
KDOT then hired an Ornithological Behaviorist to determine if there was a cause for the disproportionate percentages of truck kills versus car kills.
The Ornithological Behaviorist quickly concluded that when crows eat road kill, they always have a look-out crow to warn of danger.
They discovered that while all the lookout crows could shout "Cah","Cah" not a single one could shout "Truck"!!!

Sounds like it was funded by a government grant. 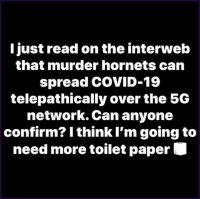 Are you sure this should be in the joke forum? 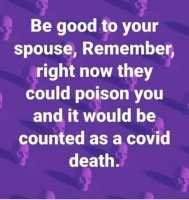 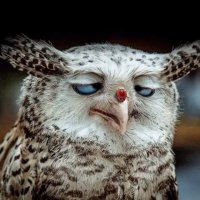 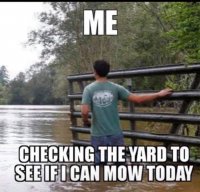