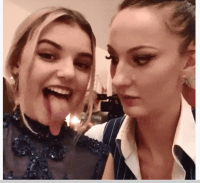 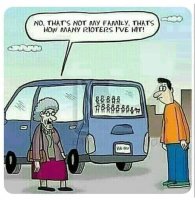 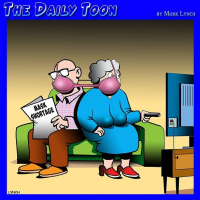 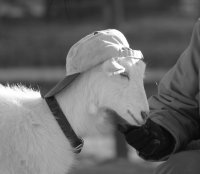 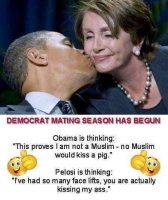 I think she is a pig to start out with.

A picture of a dead Bigfoot shot in the Cape Breton Highlands. The hunter ( Shotgun Murry ) claimed to have shot it, but after extensive research it is believed to have died from Corona virus. He was already dead when the hunter shot him. It was also proven by the CBC NEWS that this was all Trump's fault. TRUE STORY ! I saw it on Facebook! 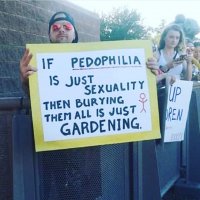 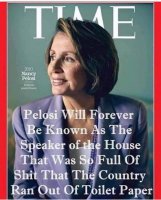 Did they actually put her on the cover? 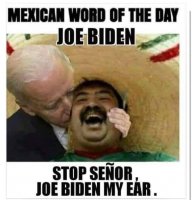 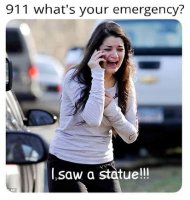 .....that is what we are dealing with now.
I wish youngins today would just pull up their panties or tidy whitey's and get on with life. It's just sad.

.....and scary because they can vote. 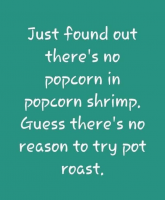 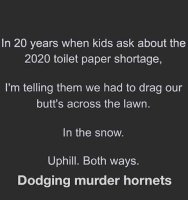 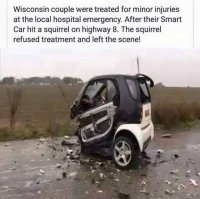